This study was led by Prof. Rui Zhu, Prof. Wei Wang and Prof. Qihuang Gong from Peking University. In this work, 3-um-thick commercially available parylene-C was deposited on the top of pre-cleaned glass via chemical vapor deposition (CVD) and then the flip-over transferring (FOT) process was employed to ensure a smooth parylene surface.

Scanning electron microscopy (SEM) with both top and cross-sectional views was performed to study the morphology difference among perovskite films grown on parylene-F, parylene-C and glass-based substrate.

The perovskite films on parylene-F exhibited poor film coverage with several pinholes on the film surface and showed interfacial voids at embedded bottom interfaces which would lead to charge accumulation and induce the loss of device performance (see a and d of Figure. 2 attached).

For perovskite films prepared on parylene-C, better film uniformity same as glass-based films was obtained as evidenced by the disappearance of surficial pinholes and interfacial voids (see b and e of Figure. 2 attached).

The ultrathin parylene-C based FPSC achieved a remarkable PCE of 20.2% (see g-h of Figure. 2 attached), which was comparable to that based on FPSCs of common thickness. Due to the high PCE and light device weight of 6.67 g/m2 on parylene-C substrates, an outstanding power-per-weight of 30.3 W/g was realized (see Figure. 2i attached), indicating the great promise of fabricating efficient, ultrathin and ultralight Solar cells with parylene-C films.

Related Links Peking University All About Solar Energy at SolarDaily.com 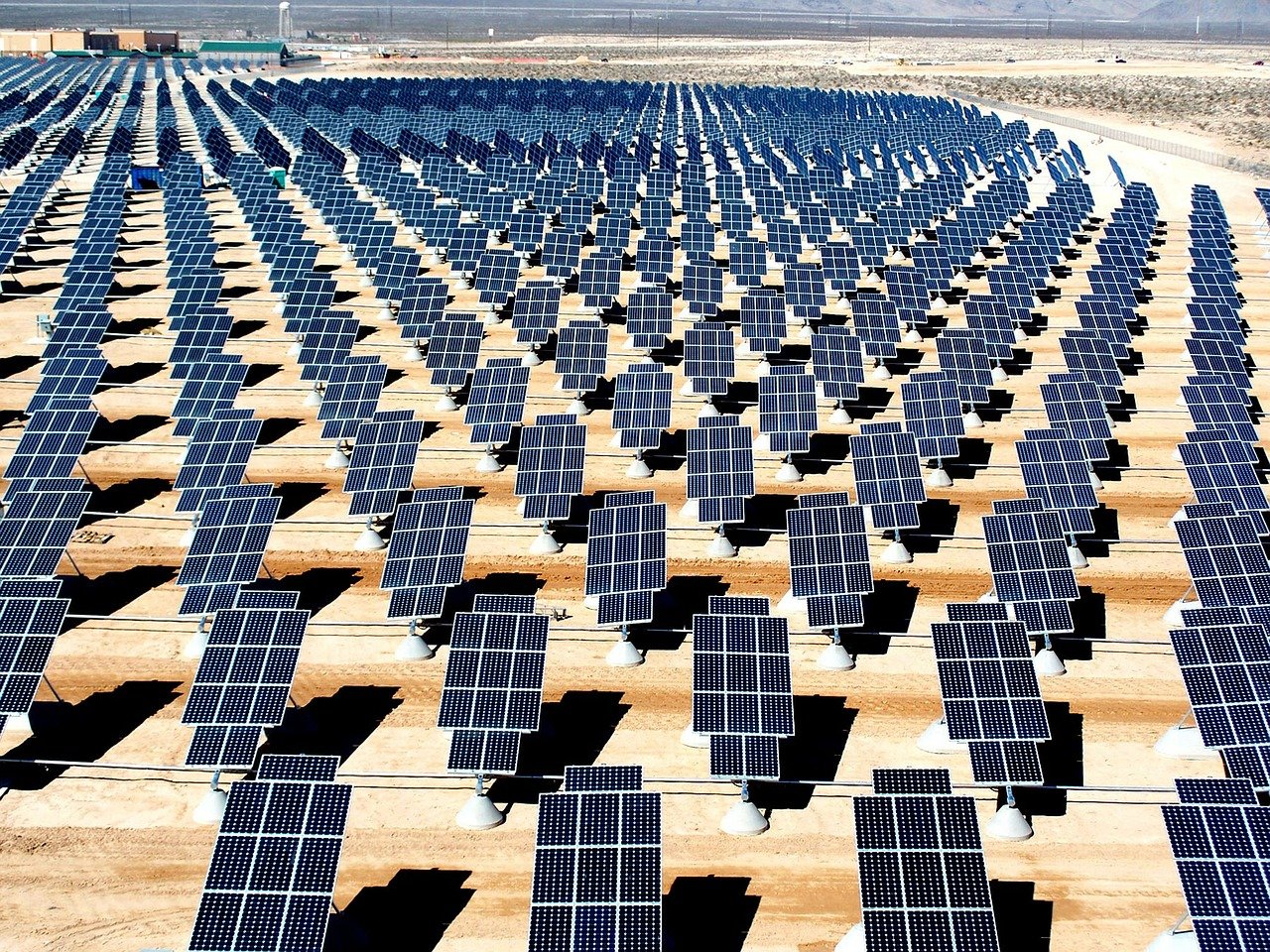 Solar-biomass hybrid system satisfies home heating requirements in winter Washington DC (SPX) Jun 01, 2022 Adding an organic matter power source to a solar energy unit could provide 100% heating for a single-story home during the coldest months of the year and help the environment. In the warmer months, the system could generate electricity surpluses that can be sold back to the grid. In Journal of Renewable and Sustainable Energy, published by AIP Publishing, researchers in China and the United States outline a computer simulation model addressing the challenge of solar power's inherent intermittency ... read more