Materials scientists at the UCLA Samueli School of Engineering and colleagues from five other universities around the world have discovered the major reason why perovskite Solar cells - which show great promise for improved energy-conversion efficiency - degrade in sunlight, causing their performance to suffer over time. The team successfully demonstrated a simple manufacturing adjustment to fix the cause of the degradation, clearing the biggest hurdle toward the widespread adoption of the thin-film Solar cell technology.

A research paper detailing the findings was published in Nature as an early access paper. The research is led by Yang Yang, a UCLA Samueli professor of materials science and engineering and holder of the Carol and Lawrence E. Tannas, Jr., Endowed Chair. The co-first authors are Shaun Tan and Tianyi Huang, both recent UCLA Samueli Ph.D. graduates whom Yang advised.

Perovskites are a group of materials that have the same atomic arrangement or crystal structure as the mineral calcium titanium oxide. A subgroup of perovskites, metal halide perovskites, are of great research interest because of their promising application for energy-efficient, thin-film Solar cells.

Perovskite-based solar cells could be manufactured at much lower costs than their silicon-based counterparts, making solar energy technologies more accessible if the commonly known degradation under long exposure to illumination can be properly addressed.

"Perovskite-based solar cells tend to deteriorate in sunlight much faster than their silicon counterparts, so their effectiveness in converting sunlight to electricity drops over the long term," said Yang, who is also a member of the California NanoSystems Institute at UCLA. "However, our research shows why this happens and provides a simple fix. This represents a major breakthrough in bringing perovskite technology to commercialization and widespread adoption."

A common surface treatment used to remove solar cell defects involves depositing a layer of organic ions that makes the surface too negatively charged. The UCLA-led team found that while the treatment is intended to improve energy-conversion efficiency during the fabrication process of perovskite solar cells, it also unintentionally creates a more electron-rich surface - a potential trap for energy-carrying electrons.

This condition destabilizes the orderly arrangement of atoms, and over time, the perovskite solar cells become increasingly less efficient, ultimately making them unattractive for commercialization.

The team tested the endurance of their solar cells in a lab under accelerated aging conditions and 24/7 illumination designed to mimic sunlight. The cells managed to retain 87% of their original sunlight-to-electricity conversion performance for more than 2,000 hours. For comparison, solar cells manufactured without the fix dropped to 65% of their original performance after testing over the same time and conditions.

"Our perovskite solar cells are among the most stable in efficiency reported to date," Tan said. "At the same time, we've also laid new foundational knowledge, on which the community can further develop and refine our versatile technique to design even more stable perovskite solar cells."

Related Links UCLA Samueli School of Engineering All About Solar Energy at SolarDaily.com 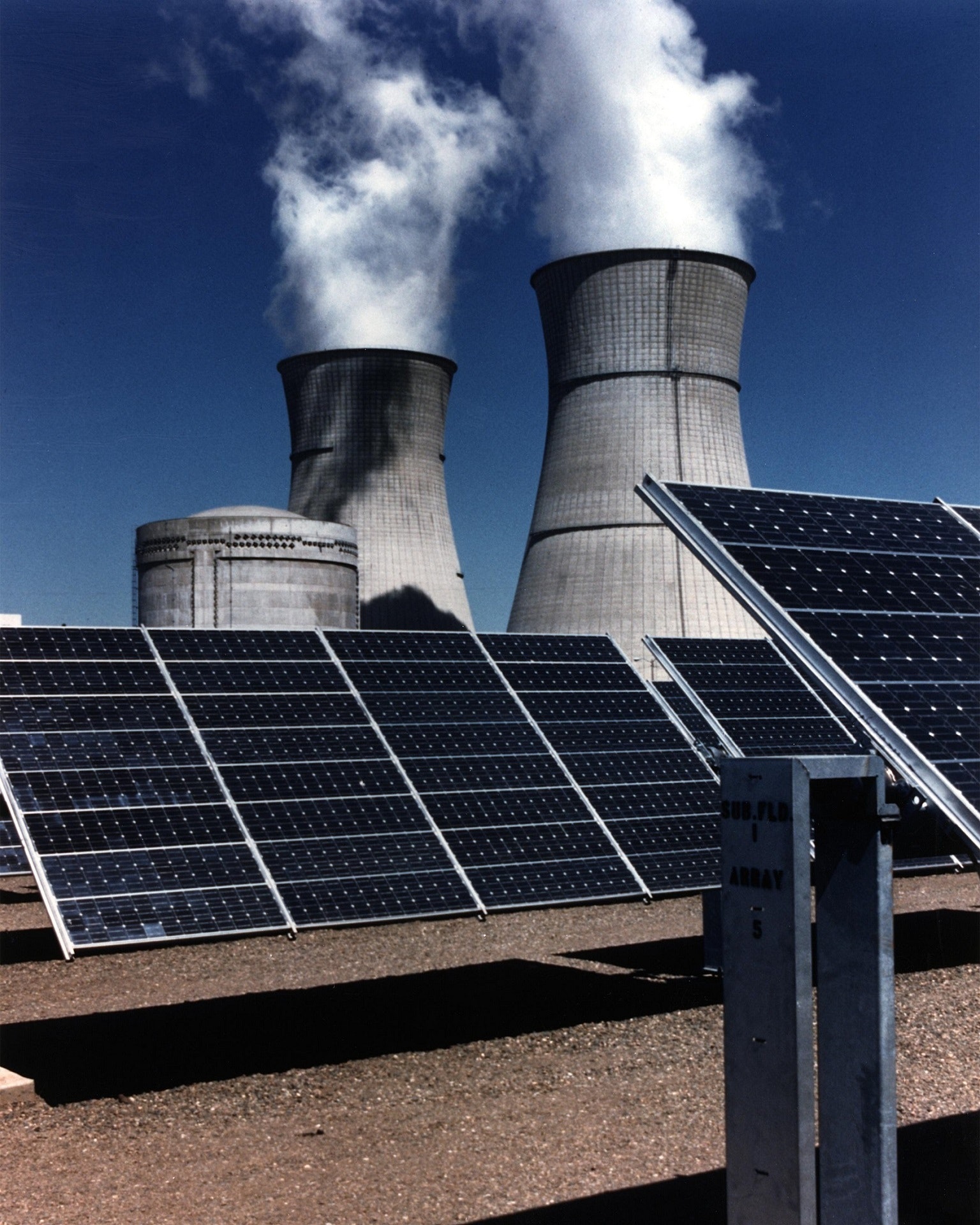 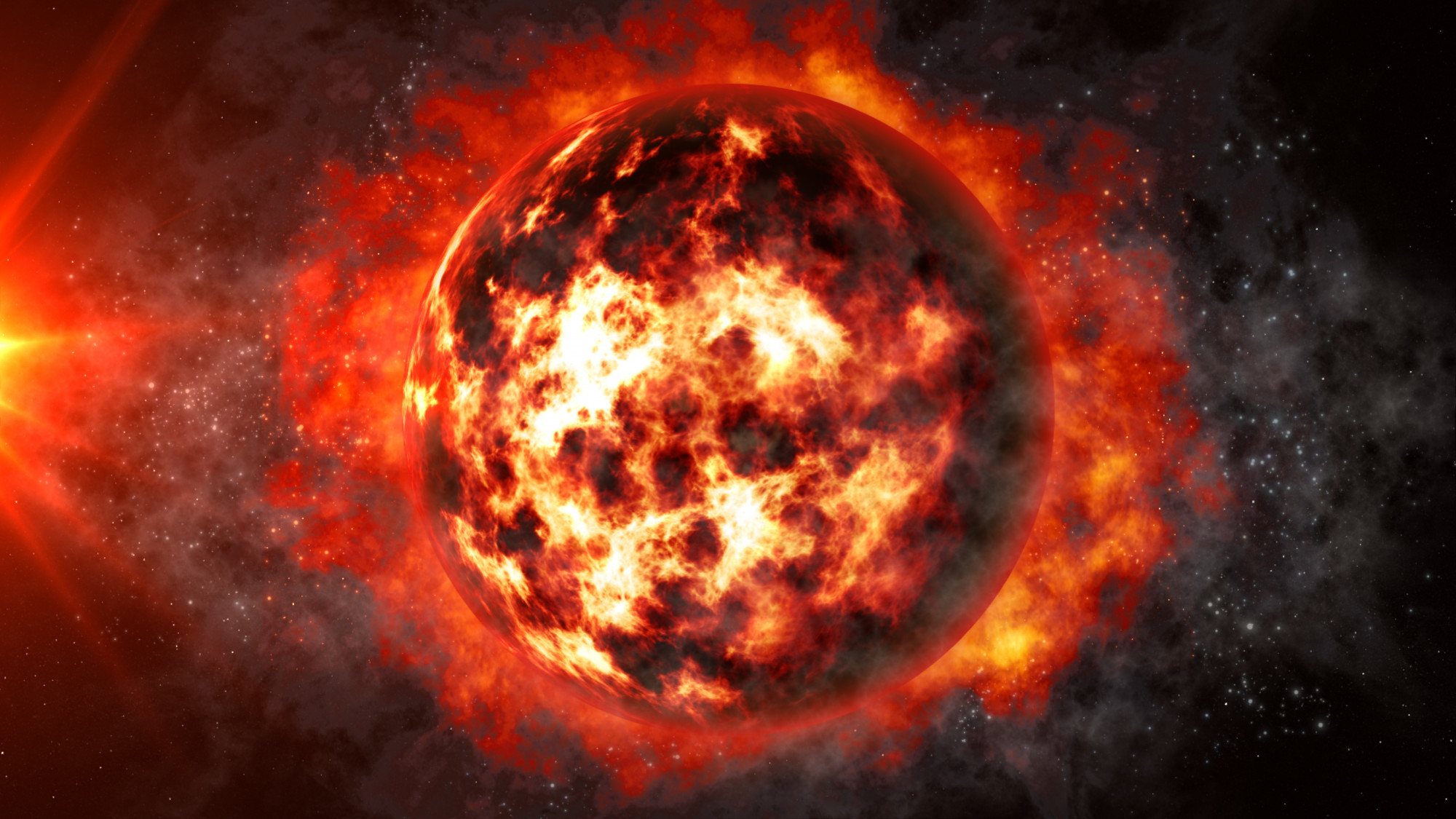 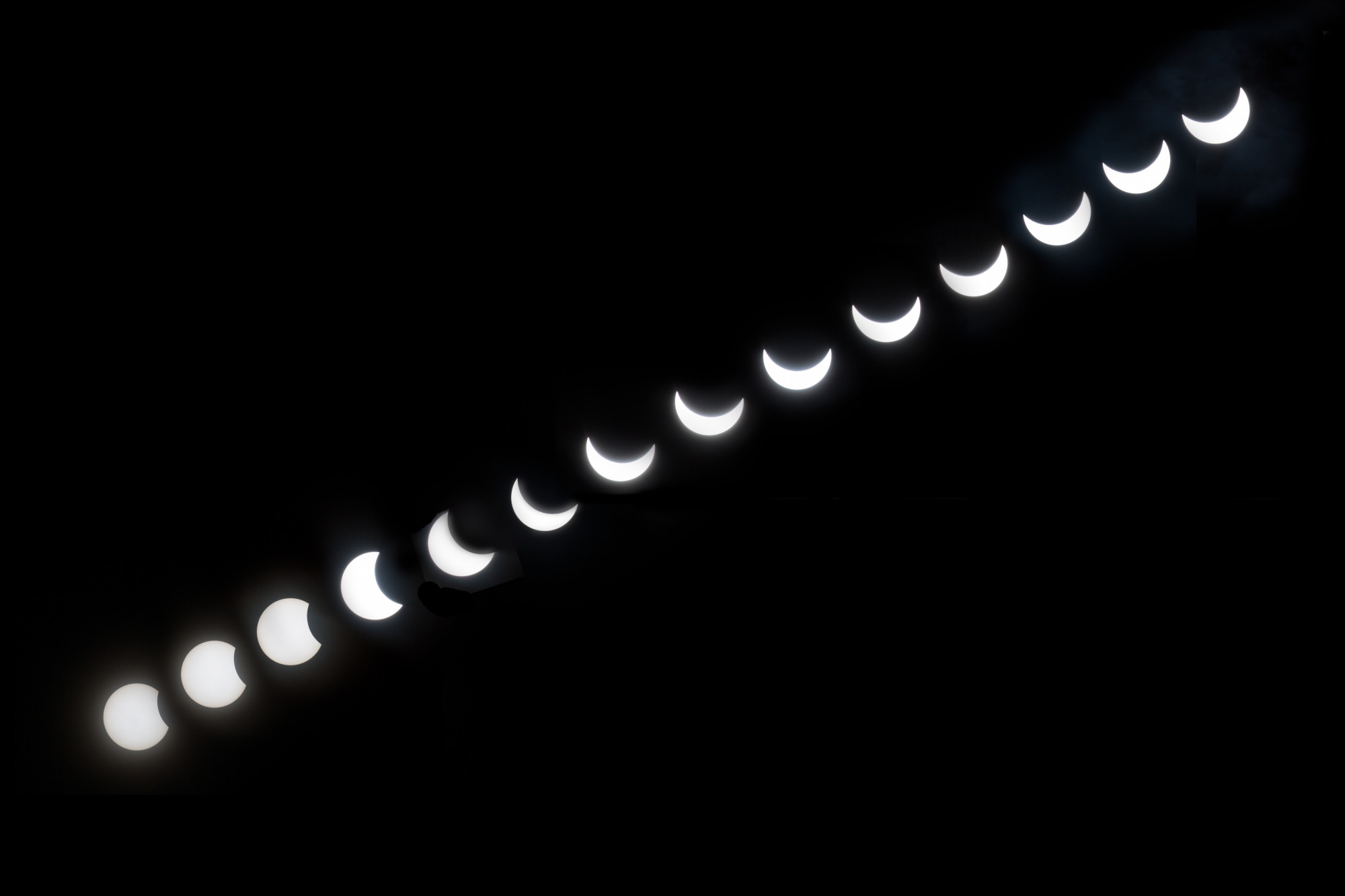