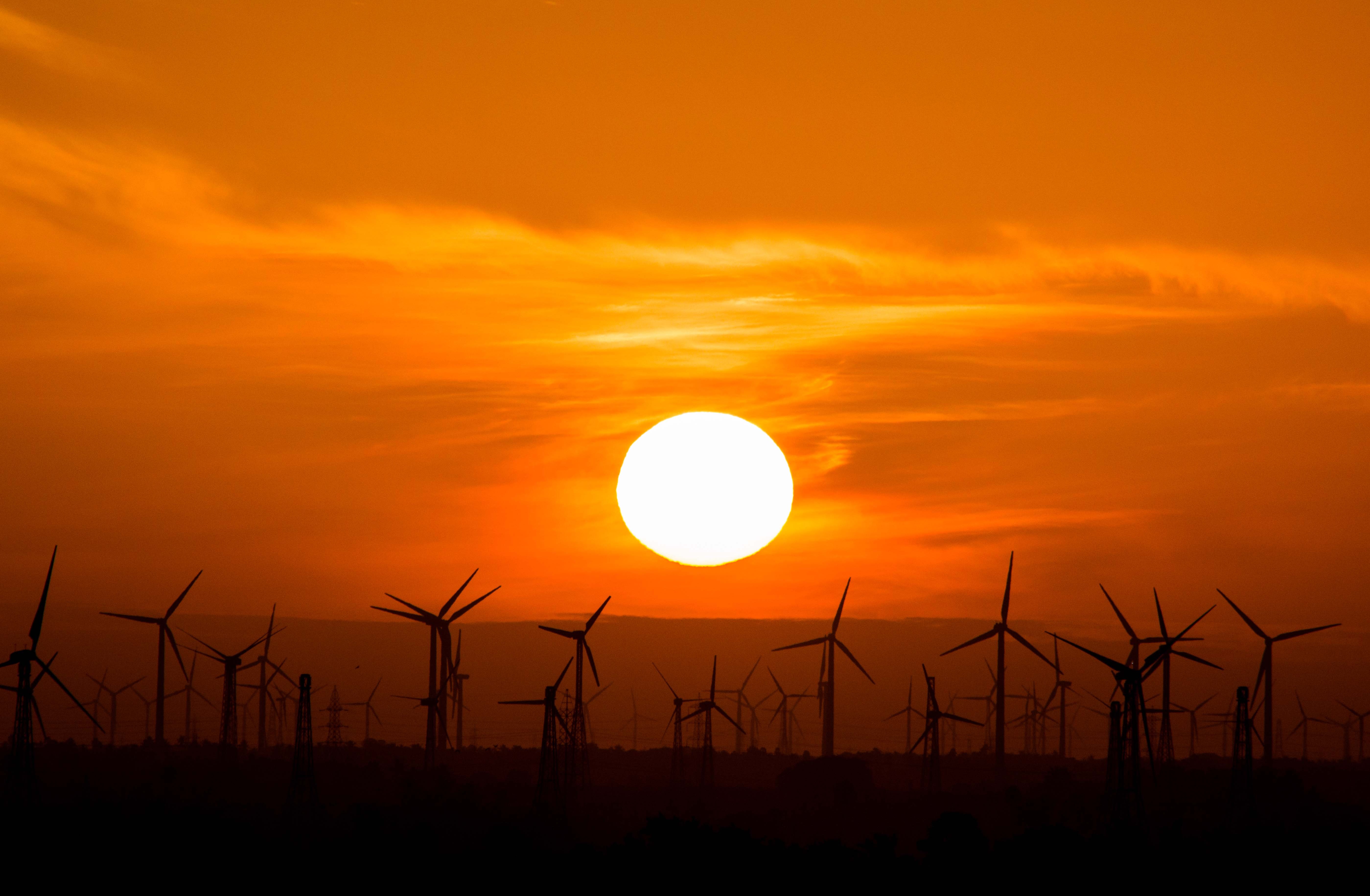 A team of researchers from the UK and Japan has found that the tiny defects which limit the efficiency of perovskites - cheaper alternative materials for Solar cells - are also responsible for structural changes in the material that lead to degradation.

The researchers used a combination of techniques to mimic the process of aging under sunlight and observe changes in the materials at the nanoscale, helping them gain new insights into the materials, which also show potential for optoelectronic applications such as energy efficient LEDs and X-ray detectors, but are limited in their longevity.

Their results, reported in the journal Nature, could significantly accelerate the development of long-lasting, commercially available perovskite photovoltaics.

Perovksites are abundant and much cheaper to process than crystalline silicon. They can be prepared in a liquid ink that is simply printed to produce a thin film of the material.

While the overall energy output of perovskite solar cells can often meet or - in the case of multi-layered 'tandem' devices - exceed that achievable with traditional silicon photovoltaics, the limited longevity of the devices is a key barrier to their commercial viability.

A typical silicon solar panel, like those you might see on the roof of a house, typically lasts about 20-25 years without significant performance losses.

Because perovskite devices are much cheaper to produce, they may not need to have as long a lifetime as their silicon counterparts to enter some markets. But to fulfil their ultimate potential in realising widespread decarbonisation, cells will need to operate for at least a decade or more. Researchers and manufacturers have yet to develop a perovskite device with similar stability to silicon cells.

Now, researchers at the University of Cambridge and the Okinawa Institute of Science and Technology (OIST) in Japan, have discovered the secret to treating the 'Achilles heel' of perovskites.

Using a toolkit of high spatial-resolution techniques, in collaboration with the Diamond Light Source synchrotron facility and the electron Physical Sciences Imaging Centre (ePSIC) in Didcot, and the Department of Materials Science and Metallurgy in Cambridge, the team were able to observe the nanoscale properties of these thin films and how they change over time under solar illumination.

Previous work by the team using similar techniques has shone light on the defects that cause deficiencies in the performance of perovskite photovoltaics - so-called carrier traps.

"Illuminating the perovskite films over time, simulating the aging of solar cell devices, we find that the most interesting dynamics are occurring at these nanoscopic trap clusters," said co-author Dr Stuart Macpherson from Cambridge's Cavendish Laboratory.

"We now know that the changes we see are related to photodegradation of the films. As a result, efficiency-limiting carrier traps can now be directly linked to the equally crucial issue of solar cell longevity."

"It's pretty exciting," said co-author Dr Tiarnan Doherty, from Cambridge's Department of Chemical Engineering and Biotechnology, and Murray Edwards College, "because it suggests that if you can address the formation of these surface traps, then you will simultaneously improve performance and the stability of the devices over time."

By tuning the chemical composition, and how the perovskite film forms, in preparing the devices, the researchers have shown that it's possible to control how many of these detrimental phases form and, by extension, how long the device will last.

"The most stable devices seem to be serendipitously lowering the density of detrimental phases through subtle compositional and structural modifications," said Doherty. "We're hoping that this paper reveals a more rational, targeted approach for doing this and achieving the highest performing devices operating with maximal stability."

The group are optimistic that their latest findings will bring us closer still to the first commercially available perovskite photovoltaic devices.

"Perovskite solar cells are on the cusp of commercialisation, with the first production lines already producing modules," said Dr Sam Stranks from Cambridge's Department of Chemical Engineering and Biotechnology, who led the research.

"We now understand that any residual unwanted phases - even tiny nanoscale pockets remaining from the processing of the cells - will be bad news for longevity of perovskite solar cells. The manufacturing processes therefore need to incorporate careful tuning of the structure and composition across large area to eliminate any trace of these unwanted phases - even more careful control than is widely thought for these materials. This is a great example of fundamental science directly guiding scaled manufacturing."

"It has been very satisfying to see the approaches that we've developed at OIST and Cambridge over the past several years provide direct visuals of these tiny residual unwanted phases, and how they change over time," said co-author Dr Keshav Dani of OIST's Femtosecond Spectroscopy Unit. "The hope remains that these techniques will continue to reveal the performance limiting aspects of photovoltaic devices, as we work towards studying operational devices."

"Another strength of perovskite devices is that they can be made in countries where there's no existing infrastructure for processing monocrystalline silicon," said Macpherson. "Silicon solar cells are cheap in the long term but require a substantial initial capital outlay to begin processing. But for perovskites, because they can be solution processed and printed so easily, using far less material, you remove that initial cost. They offer a viable option for low- and middle-income countries looking to transition to solar energy."

Related Links University of Cambridge All About Solar Energy at SolarDaily.com Namibia comes to Europe to sell its sunshine Paris (AFP) May 19, 2022 As Europe struggles to decarbonise its economy and wean itself off Russian oil and gas, one of the world's sunniest and most arid nations is pitching itself to the continent as an answer to its problems. A delegation from sub-Saharan Africa's driest country has been touring Europe to tout their nation as a potential powerhouse of clean energy. They say Namibia can produce so much solar power it will soon be self-sufficient in electricity - and, by the end of the decade, could become an exporter ... read more 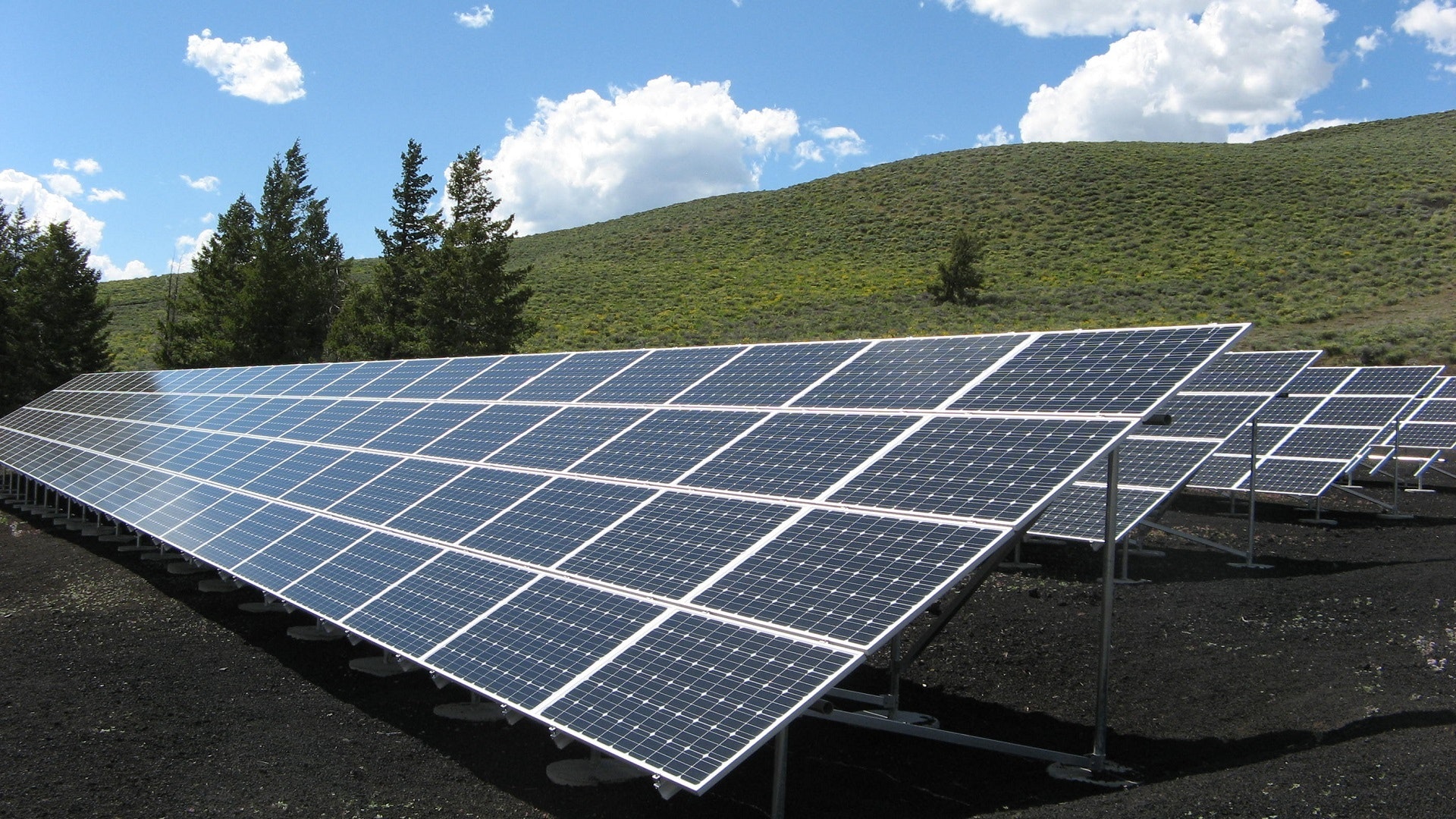