Efficient and environmentally friendly Solar cells are required for a transition to a fossil-free energy supply. Researchers at Linkoping University have mapped how energy flows in organic Solar cells, something that previously had been unknown. The results, which can contribute to more efficient Solar cells, are published in Nature Communications.

"To enable the full potential of organic solar cells to be exploited, there is a need for a clear picture of how they work. We have now obtained that picture. This provides a better understanding of how to create new efficient and sustainable solar cell materials," says Mats Fahlman, a professor at the Laboratory of Organic Electronics at Linkoping University.

Today, solar energy meets around two percent of the world's energy needs. But its potential is far in excess of that. The energy contained in the sun's rays is more than enough to meet our needs today and in the future. Solar cells that are cheap and environmentally friendly to manufacture are needed to be successful. In addition, they need to be efficient at absorbing a large proportion of the sun's rays and converting to electrical energy.

Organic solar cells based on organic semiconductors are increasingly emerging as a sustainable option. But until just a few years ago they could not stand comparison with traditional silicon-based solar cells for efficiency. This was due to energy loss in charge separation, which was thought to be unavoidable.

But in 2016, a research team at Linkoping University together with colleagues in Hong Kong were able to show that it was possible to avoid the energy loss using different donor-acceptor materials that help the electron to escape from its hole more easily. Energy loss then decreased and efficiency increased. The problem was that no one knew exactly how it happened. It was possible to see that it worked, but not why.

Some of the same research team at Linkoping University have now solved the mystery that had led to disagreement in this field of research. In a new study published in Nature Communications, the researchers have identified what energy levels are required to minimise energy losses.

"To find out how the energy flows, we laid nanometre-thick organic semiconduction films in several layers one on top of the other, rather like a strawberry and cream cake. After that we measured the energy required to separate the electrons from their holes in each individual layer," says Xian'e Li, a PhD student at Linkoping University and principal author of the scientific article.

The researchers were then able to map the mechanism behind the energy-efficient charge separation. This systematic mapping points a new way forward for the development of organic solar cells.

The study is funded by the Swedish Research Council, the Swedish Energy Agency and the Swedish Government's strategic initiative Advanced Functional Materials at Linkoping University.

Footnote: The organic solar cells in the study are of a type where the electron acceptor is made of a material other than fullerene (a form of carbon), which previously was the most common material used. Non-fullerene-based organic cells become more stable and are capable of absorbing a greater proportion of the sun's rays for conversion to energy.

Related Links Linkoping University All About Solar Energy at SolarDaily.com 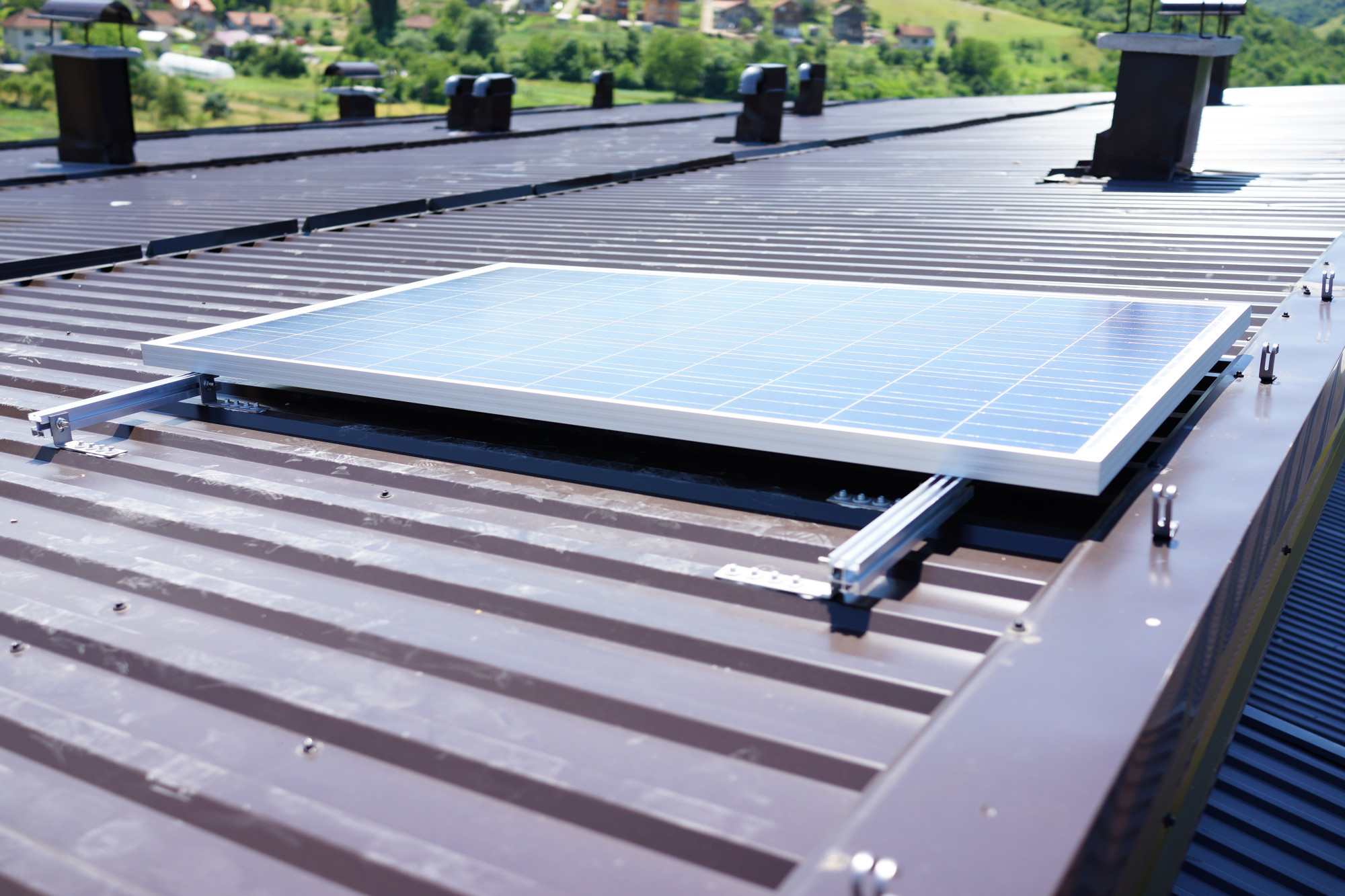 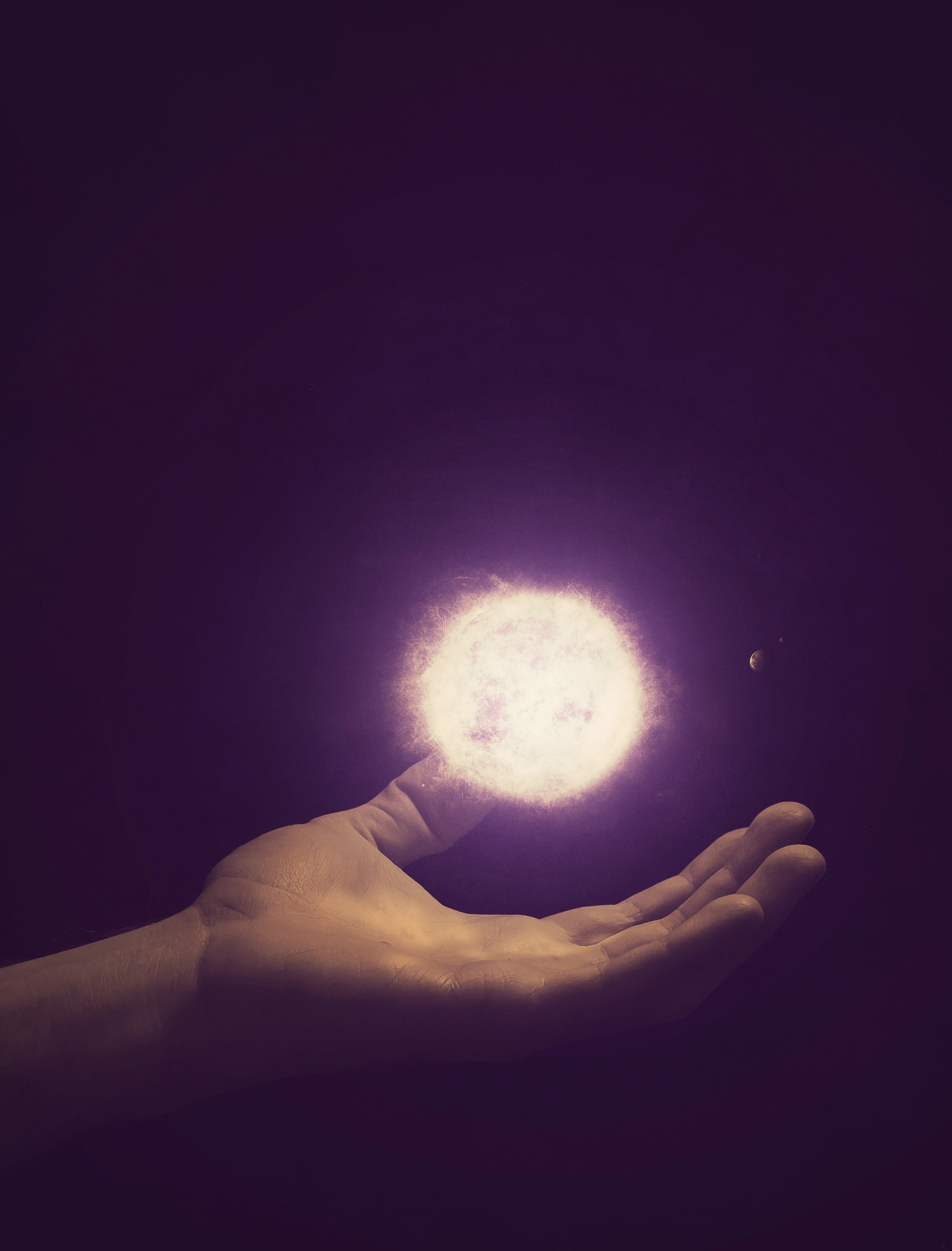 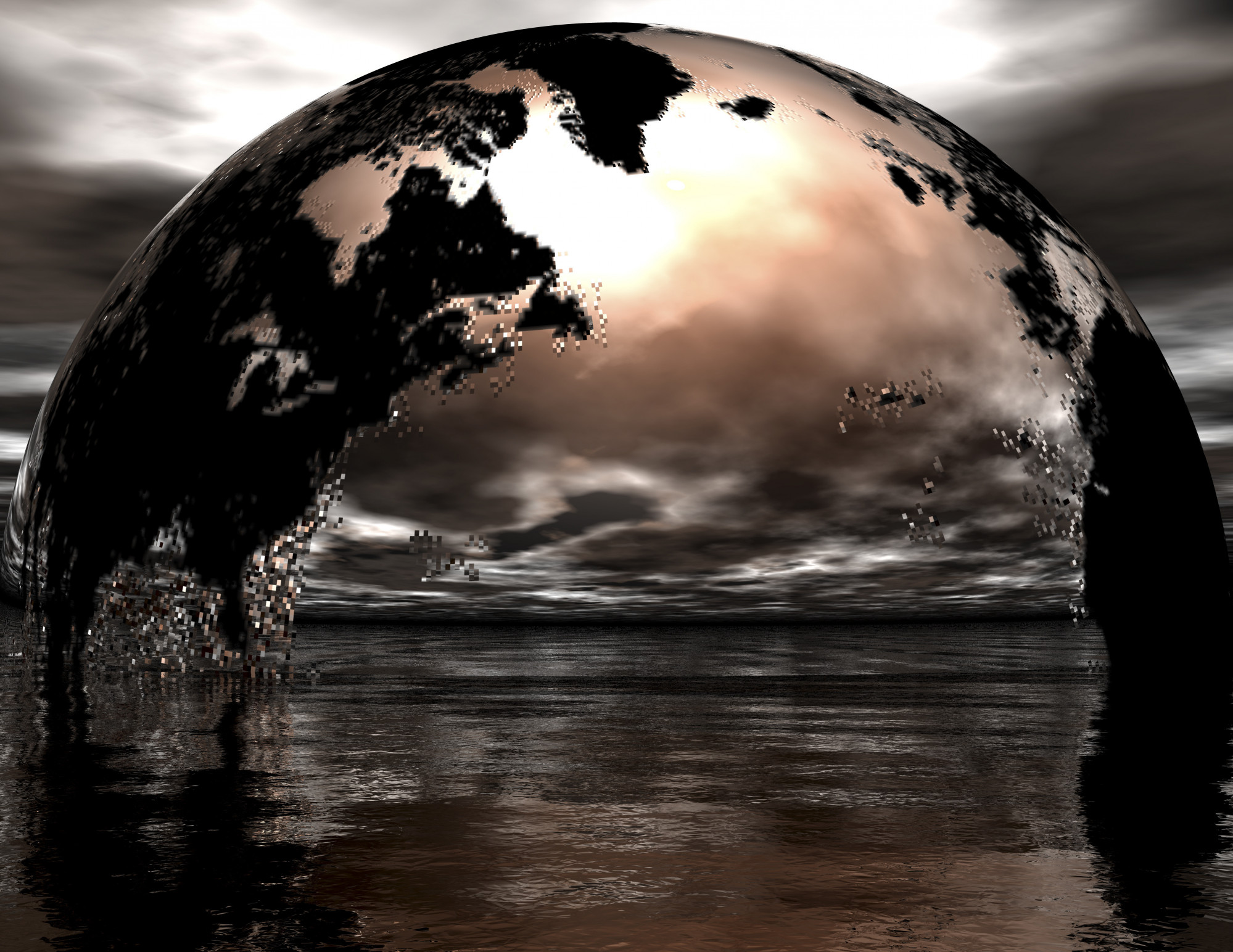 ABC Solar Expands to Louisiana Just-In-Time Metairie LA (SPX) May 14, 2022 Proudly located at 1000 Veterans Blvd, Suite 301, ABC Solar NOLA seeks to design, supply, and help guide the installation by local contractors of solar electric and battery backup systems. ABC Solar was founded 22 years ago with the express mission of helping take America off-the-grid with solar and renewable energy systems. Mel Leveque, ABC Solar NOLA CEO said, "I had solar on my home until "that" storm tore apart my roof. Today the original solar panels are back in place under the sun making ene ... read more