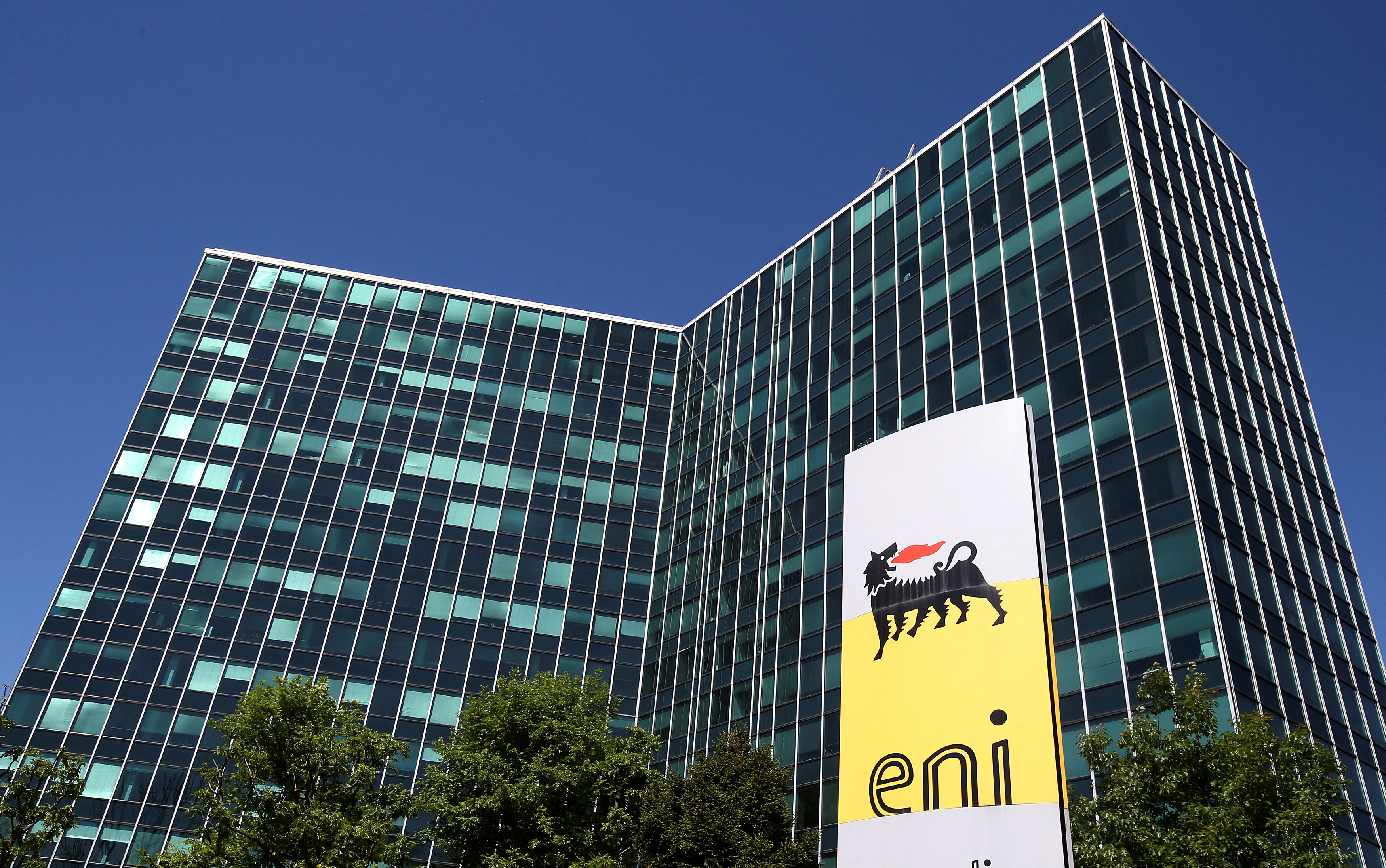 Eni's logo is seen in front of its headquarters in San Donato Milanese, near Milan, Italy, April 27, 2016. REUTERS/Stefano Rellandini/File Photo

MILAN, Jan 13 (Reuters) - Italian energy group Eni has stepped into the Greek Solar power market by acquiring Solar Konzept Greece as part of its plans to shift away from oil and gas.

In a statement on Thursday Eni said it had bought the company from Solar Konzept International, majority owned by German investment company Aquila Capital, for an undisclosed amount.

Solar Konzept Greece, which has an 800 megawatt portfolio of projects at different stages of development, will be a launching pad for further development in Greece, Eni said.

Eni, which bought the company through its retail gas and power division, has some 500,000 retail customers in Greece.

Eni last year put together its renewables and retail businesses. It is planning to list a minority stake in the unit next year to help fund its energy transition.